WHAT'S ON IN CANNES

What's On in Cannes 2021 - Exhibitions, Events and Festivals

So Chic So Cannes:  19 September
Hotel Martinez from 10am till 6pm five euros entry.
Stalls selling clothes and accessories plus a beauty corner.

Royal Regattas:   19 - 25 September
You can follow these magnificent ancient sail boats by booking a place on a boat at Trans Cote d'Azur or watch from the promenades.  You can see the yachts leave the harbour every day between 11am and noon.
www.regatesroyales.com

July 14, 21 & 29 plus August 7, 15 & 24 in the Bay of Cannes
The theme is film music and due to Covid all the companies will be French
​Scroll down for further information

Night Markets
New this year is the Art Market near the Bandstand on Les Allees: every evening except Mondays from 6pm till midnight in July and August
Jean Hibert Promenade & Quai St Pierre every evening 7pm to midnight;
and Market Place La Bocca every Wednesday from 7pm.

All the Fun of the Fairground
Luna Park 1 July to 31 August 8pm till midnight at Pierre de Coubertin Stadium, La Bocca.

Clairvoyance Festival
August 2 to September 3.  Opposite the Palais at the  Salon La Potiniere with 2020s best medium Mickael Levy and his team of eight professional clairvoyants
Reservations:  www.mickaelebymedium.com

Summer Cinema Museum at the Palais
An absolute MUST for kids and adults alike. Interactive
This year's theme is animated films.  August 4 - 29 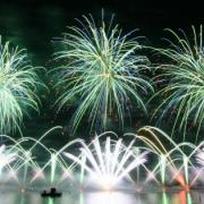 All start at 10pm. One of the best places to see the fireworks and hear the music, is near the JW Marriott hotel, on the Croisette. This year the countries in competition are  Germany, Italy, Austria, France, Sweden and USA.  There will be five barges in the bay from which the fireworks take off. If you want to avoid a cricked neck you can hire sunbeds on the beach and lie back to enjoy the view. All the hotels and beach restaurants are open for dinner - do make a reservation in advance though. If you bag a spot to watch out of earshot you can listen to the music on Cannes Radio.
You can also view the fireworks from a boat which leaves Quai Laubeuf at 9.15pm. Essential to book  04 92 98 71 30 or at Quai Laubeuf.

Book through www.jazzajuan.com
or at local tourist offices 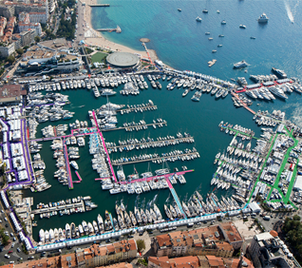 Cannes Old Port
Largest in-water boat show in Europe. There are more than 550 boats on show with 500+ in the water so you can sail before you buy that dream yacht or boat.
At the old port there are seven colour coded areas to make locating that multi hull, day boat, fishing boat or luxury super yacht easy. There are also secondhand boats for sale, as well as new boats making their world premiers at Cannes.  There is an Equipment village offering services and equipment and there is a shopping village in the Palais.

​Shuttle boats take you between the old port and Port Canto where the world's top brokerage and charter companies are located. 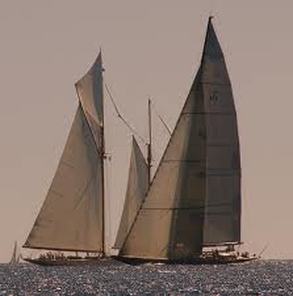 Buy your tickets for "What's on" at FNAC

​A very good booking service can be found at FNAC, 83 rue d'Antibes where you can buy tickets for all major events in Cannes and elsewhere, including concerts, shows and sports fixtures.

Or at the tourist office, Palais des Festivals
OTHER SIMILAR WHAT'S ON IN CANNES 2021 LINKS