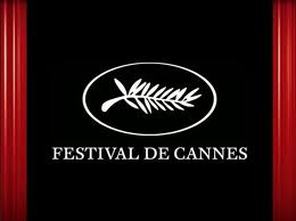 Cannes Film Festival 2017
CANNES FILM FESTIVAL 17-28 MAY
Not one of the gilded few sporting a film festival badge? No probs, you can still indulge your love of films. Every evening during the film festival on the Plage Mace there is a free open air cinema showing classic films - just turn up and grab a deckchair (You do not need a ticket)
Also free is Cannes Cinephiles showing films at four cinemas in Cannes.  Pop into the Cannes Cinephiles' tent on the Pantiero between 9am and 5.30pm to secure your ticket.
Tickets for films shown as part of the Directors' Fortnight are available from the HQ outside the Malmaison or through Cannes Cinephiles and cost seven euros each or 30 euros for six showings. Free tickets can also be had for Critics' Week

See below for full details of these public events at the Cannes Film Festival
Always check what language the film is shown in, if there are subtitles and in what language
This year there will be strict security measures at all events so allow extra time

Images of the Day at the Cannes Film Festival
​ 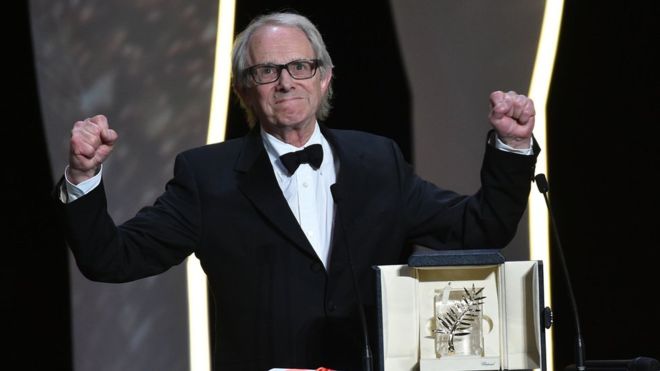 Superyachts flock to the Film Festival in Cannes

Monica Belluci will host the opening and closing ceremonies of the 70th Cannes Film Festival. She is an Italian actress nominated by several magazines as one of the 25 sexiest women of all time. She is also famously the oldest Bond-girl appearing in Spectre in 2015 aged 51 years. Monica was once married to French actor Vincent Cassel and speaks Italian, French, English and Persian.  She has been "Mistress" of Ceremonies before in 2003 - the same year she was on the red carpet with Keanu Reeves for Matrix Reloaded. 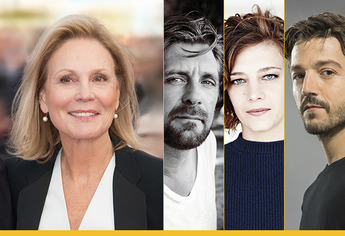 He started his career making several short films. Cristian went on to win the coveted Palme d'Or in 2007 for 4 months,3 weeks and 2 days. He wrote and directed it and was the first Romanian to win the prize.  He won Best Screenplay for Beyond the Hills in 2012 and was on the main Cannes jury the following year.  In 2016 he won Best Director at Cannes for Graduation. 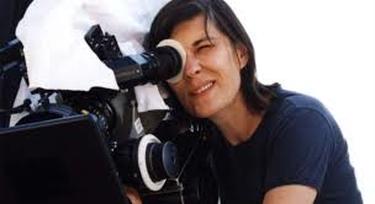 Catherine Corsini, Jury President
​The Caméra d’Or, created in 1978, is awarded to the director of the best first film presented in the Official Selection - In Competition, Out of Competition and Un Certain Regard, as well as the Critics' Week and the Directors’ Fortnight.
​
The Caméra d’Or boosts a film-maker’s career offering him/her a high profile and international opportunities. Jim Jarmusch, Mira Nair, Naomi Kawase, Bahman Ghobadi and Steve McQueen have received this award in the past.

Picasso and Clouzot
Cannes Classics presents old established feature films and masterpieces from the history of film in restored prints at the Palais des Festivals and Cinema de la Plage.

It is the 110th anniversary of the birth of Henri-Georges Clouzot who will be honoured this year (2017) with two of his films being shown:  Le Salaire de la Peur (1953) with Yves Montand and A Picasso documentary which won the Jury Prize at Cannes in 1956.
​
Cannes Classics includes this year the world premiere preview of Bertrand Tavernier’s documentary about French cinema, Voyage à travers le cinéma français.  The program will screen Depardo’s Faits Divers (1983) and Wiseman’s Hospital (1969), as well as Friedkin’s Sorcerer (1977) following his masterclass — hosted by film critic Michel Ciment on May 18.
Pietro Germi’s Signore & Signori and Claude Lelouch’s Un Homme et une femme which both won the Palme d’or in 1966 (Sophia Loren was jury president that year), as well as Georges Rouquier’s Farrebique will also be shown, among others.

Directors' Fortnight  - *open to the public*
Tip: arrive 45 minutes before a showing to get a seat - they are unallocated 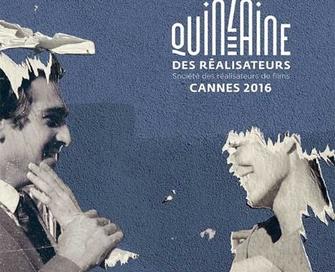 12 -22 May 2016
you can buy an individual ticket (7 euros) or a pass (30 euros) for festival showings from the headquarters at Malmaison on the Croisette or the Cinephile tent or via its website.   You have to buy daily tickets on the day of the showing. Full length feature films are at The Croisette Theatre.
www.quinzaine-realisateurs.com 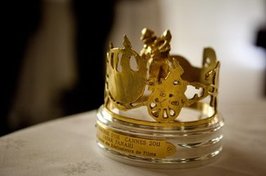 This year it is goes to 59-year-old Finnish director Aki Kaurismaki.
In 2002 he was awarded the Grand Prix at Cannes for his film The Man without a Past.

The Carrosse d'Or is a bronze statuette inspired by the figures of the Comedia dell'Arte and Jean Renoir's film of the same name –  it was created by painter-sculptor Lili Legouvello.

Critics' Week  -  May 12 -20 *OPEN TO THE PUBLIC*
Tickets can be obtained from 25 rue Pasteur, a side street next to the Miramar
Tickets are limited and entry to the viewings is not guaranteed as badged festival-goers have priority.  The answer, though, is to arrive early at the cinema - at least an hour in advance. 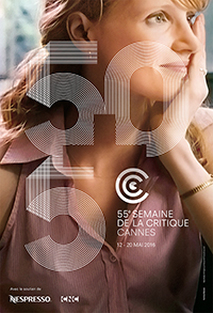 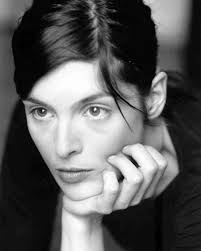 ​
Chairman of the Critic's Week jury this year is French actress and writer...

On the red carpet... 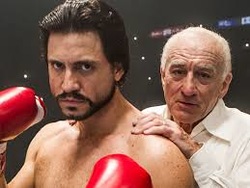 Ramirez & De Niro
​Robert De Niro will be in Cannes for a special screening in Official Selection of Hands of Stone  by Venezuelan director Jonathan Jakubowicz. The movie is about the true story of a Panamanian boxer Roberto Duràn (Edgar Ramírez) and his manager/coach Ray Arcel (Robert De Niro)